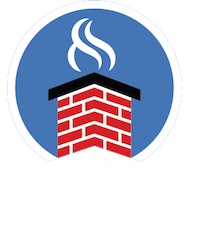 Winter Weather and Your Chimney

With the chilly weather already setting in, many homeowners have started to use their fireplaces and wood stoves. For the safest use of these appliances, they need regular maintenance. Most people know to have the chimney swept annually to remove any obstructions and to clear out the built up creosote. Then, the annual chimney inspection is always a good idea to check for any safety issues or chimney damage. The inspection can also catch damage caused to the chimney during the winter because chimneys are surprisingly vulnerable to winter weather.

Many people have the misconception that chimneys are strong and built to stand up against the elements with little care aside from the chimney sweep. Although chimney construction is based on it being outside, chimneys are not weather proof and definitely not winter proof. While most associated snow and ice with winter, the chief cause of chimney damage in the winter is actually water.

Water damageto a chimney can be extensive and expensive to repair, especially with masonry chimneys. The materials used to build a masonry chimney – brick, mortar, and concrete – all have a porous texture, meaning they readily absorb any nearby water. The absorption of water by itself does not cause much damage, but the issues arise when temperatures fall below freezing. The freeze and thaw cycle of winter causes water to continually contract and expand, so the bricks and concrete with water inside them also contract and expand. Over time, this degrades the materials and can lead to chimney cracks, missing mortar and even collapse of the structure.

The inside of your chimney is also susceptible to water damage if freezing rain or melted snow has a way to enter. Generally made of steel, the flue lining will rust if it comes into contact with water, leading to holes or cracks. As a result, the interior of the chimney can suffer water damage and the home is no longer protected from the heat of the fire, which can lead to house fires. Water can also rust out the damper, making it difficult to properly vent the fire. You may also see water damage seeping into the house as evidenced by water stained walls and ceiling surrounding the fireplace.

These pesky and expensive issues can be avoided in a few simple steps. First, talk to your mason about the application of a permeable sealant to the outside of a masonry chimney. This allows trapped moisture to leave the chimney, but it prevents any outside moisture from seeping in. An inspector should check the condition of the chimney cap and crown, if they are present. Both of these help keep water out of the inside of the chimney, so having each of these in good working order can help protect the chimney. Before winter weather makes the roof too dangerous for inspectors, schedule an appointment to have the chimney protected against winter. If you live in the area of Louisville, Kentucky, contactAll American Chimney Service, LLC. 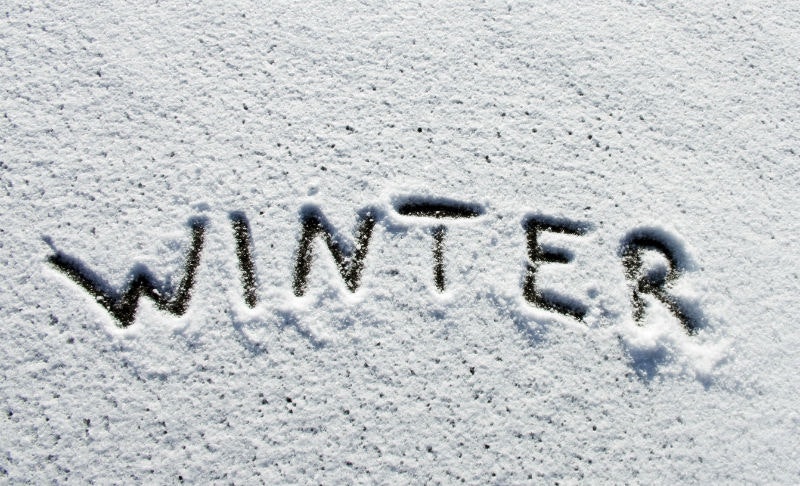