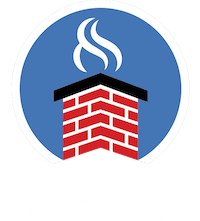 Why We Love Louisville

In 2006, our owner, Doug Hetsch, realized that our fantastic city of Louisville was lacking a good fireplace and chimney company with Chimney Safety Institute of America (CSIA)-certified chimney sweeps, so he started All American Chimney Service, LLC to take care of the many homeowners and business owners who needed excellent chimney care. We are proud to serve this beautiful, historic city, and we would like to share with you why we love Louisville so much.

Of course, Louisville is known around the world as the host of the most famous horse race in the world, the Kentucky Derby. Held every year on the first Sunday in May since 1875, the Derby is held just outside Louisville in the suburb of Churchill Downs. Derby Week is filled with all sorts of activities, festivals, and parties, but if you are not able to visit us during that week, you can still experience that excitement at the

Kentucky Derby Museumat the site of the race track. Welcoming over 210,000 guests every year, this museum gives its visitors a firsthand look at this well-known event. Admission to the museum includes a historic walking tour of Churchill Downs, two levels of permanent exhibits, special exhibits, and a 360-degree high-definition film, “The Greatest Race.”

Not only is Louisville famous for its Kentucky Derby, but it is also known as the culinary capital of Bourbon Country with urban bourbon bars and distilleries where you can find handcrafted Kentucky Bourbon. The Urban Bourbon Trail is an excellent way to tour the hot spots of downtown Louisville. Designed to guide visitors through the city’s bourbon heritage at some of the world’s best bourbon bars, this trail is an interactive activity with its own passport. You can pick up the printed booklet style passport from the Louisville Visitors Center or any of the stops on the tour, or you can download the electronic passport app on your iPhone or Android phone. Pick six of the bars and restaurants on the tour to visit, ask your bartender or server to stamp your passport before you leave, and you will become an official Bourbon Country Citizen! Take your completed passport by the Visitors Center, located on 4th and Jefferson Streets in downtown Louisville, and you will receive an Urban Bourbon Trailblazer t-shirt and an official certificate that proves your citizenship of Bourbon Country.

Not only can you explore the Speed Art Museum, the Kentucky Science Center, and the Kentucky Museum of Art and Craft, but you can also pay tribute to one of Louisville’s most famous residents, Muhammad Ali at the Muhammad Ali Center. Featuring captivating exhibits along with multimedia presentations, you can see historic Civil Rights-era footage, videos of Ali’s most famous fights, and the Children’s Hope and Dream Wall. Boxing enthusiasts will also enjoy exploring interactive boxing activities.

You can see why we love living in and serving Louisville and its surrounding area. ContactAll American Chimney Service, LLCfor more information about our exciting city. 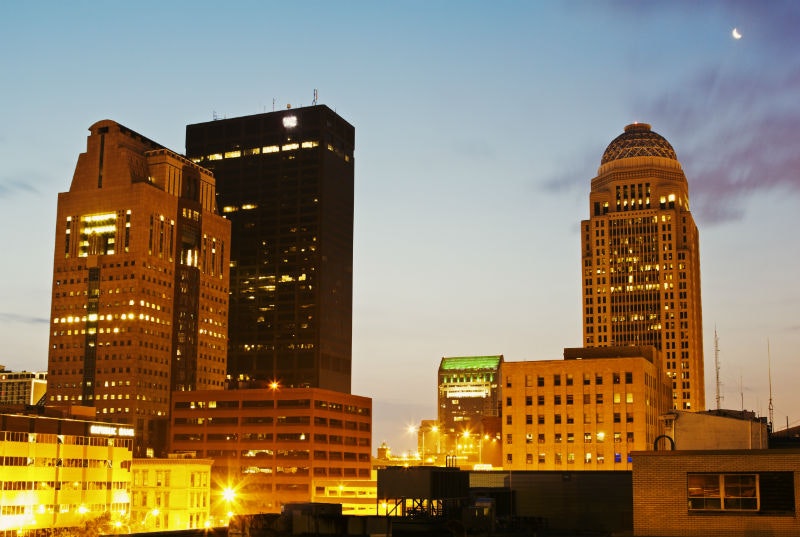