Modern appliances have completely changed the way people live their lives. The convenience of refrigerators, freezers, furnaces, ovens, and many others has streamlined everyday tasks from cooking to laundry, right down to the basic activity of living. In return for all of the hard work these appliances do, some may require some regular upkeep. The clothes dryer, in particular, needs to have its vents cleaned at least once per year.

The first step to basic dryer care actually starts right at home with the homeowner during every load of laundry. Clearing out the lint trap in the dryer before every load can significantly increase the life of the dryer and its safe functioning. If lint is allowed to build up over multiple loads, hot air cannot properly escape the dryer. This lengthens the time required to dry the clothes and it increases the chance of a fire. In addition, avoid overloading the dryer. Incomplete drying can occur, as well as laundry that becomes extremely hot in some spots and damp in others, which could also lead to a fire. 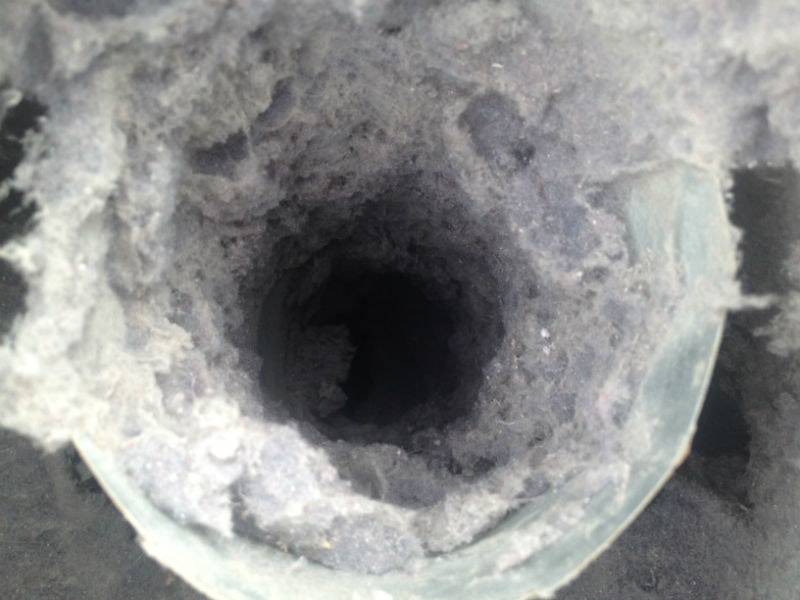 The other major component of dryer care is having a professional out to clean the dryer vent at least once every year. The dryer vent is a flexible pipe that starts at the dryer and runs to an exterior wall. Hot air that has already gone through the dryer is expelled via this pipe out a vent flap on the outside of the house. Not all lint and debris catches in the lint trap, and some of it ends up in the dryer vent. Over time, the lint can build up in the vent or around the vent flap, reducing the air flow and the efficiency of the dryer.

Along with reducing the efficiency, lint in the dryer vent can also result in devastating fires. The fine particles in lint and other debris that ends up in the vent can ignite very easily, and as the lint collection grows, so does the risk of fire. In 2010, theNational Fire Protection Associationreported 16,800 fires across the country that originated in the laundry room. Of those fires, 92 percent started with the dryer with the most commonly cited cause being a failure to clean the unit.

Luckily, there is an easy way to prevent fires like this from occurring in your home. A dryer vent expert will dismantle the vent, clear it of any build up, and inspect it for any damage. Upon hooking the vent back up, the appliance will be safe to use for up to another year. The vent can definitely benefit from a cleaning more often that once per year, especially if the dryer seems to dry the clothes more slowly than normal or if the vent flap outside stops opening completely. For a dryer expert in the Louisville area, schedule an appointment withAll American Chimney Service, LLC.